Back to the top
×

Six talented and professional musicians from Northern California came together in 2008 to pay honorable tribute to the band Boston. As one of the most recognizable recording artists representing the vast classic rock era, Boston has sold more than 75 million records worldwide – including 31 million albums in the United States – making them one of the best-selling artists in the World.

Long Time is the premier tribute to the band Boston. Their high energy performances capture all the glorious layered guitar harmonies and the powerful vocals that are iconic to the Boston sound. Long Time brings audiences to feel as though they are at an authentic Boston performance. All of the most memorable Boston hits such as “More Than a Feeling”, “Peace of Mind”, “Smokin’”, “Amanda”, “Don’t Look Back”, and many others are all played with the exacting harmonious details that true Boston fans love.

Long Time is a must see live act that has been captivating audiences nationwide at festivals, corporate events, private parties, large concert venues, and various special occasions. The band can also perform acoustic shows for venues or events that require a lower volume.

No matter where they perform, a Long Time show is an experience that classic rock enthusiasts will not forget for a long time! Each powerful performance promises to have audience members of all ages singing and swaying to every tune. 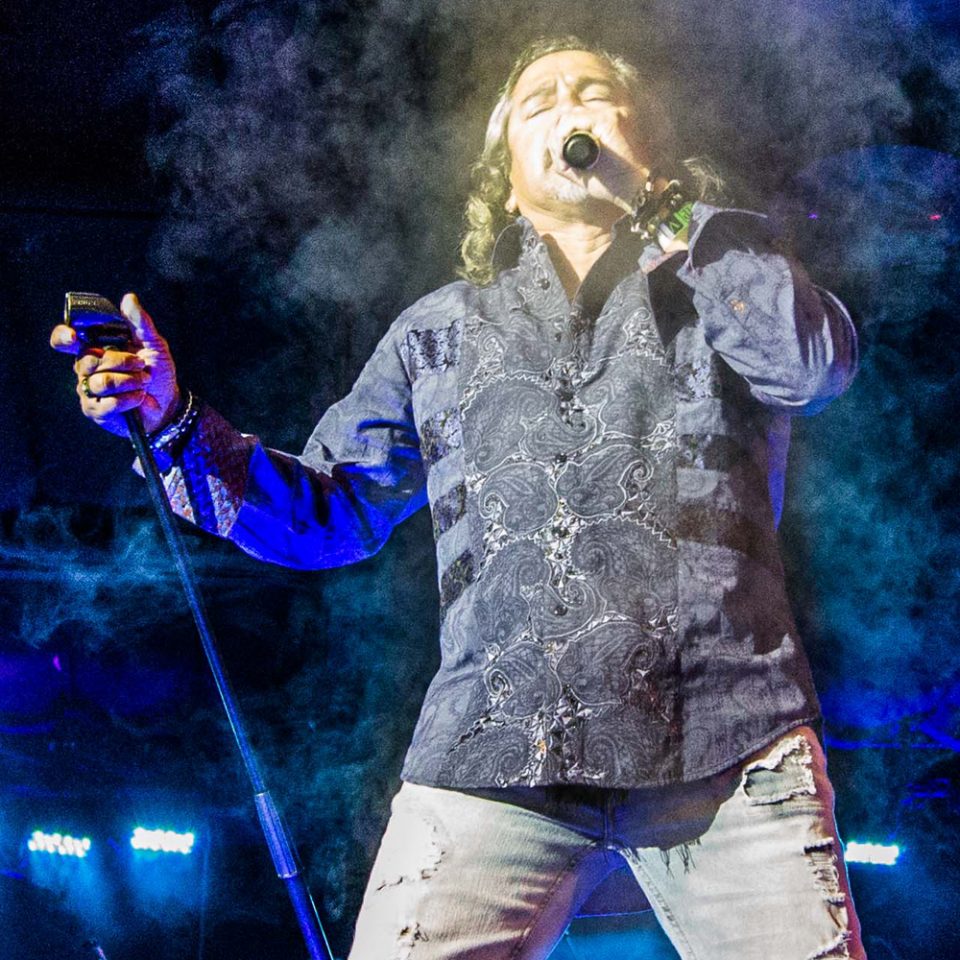 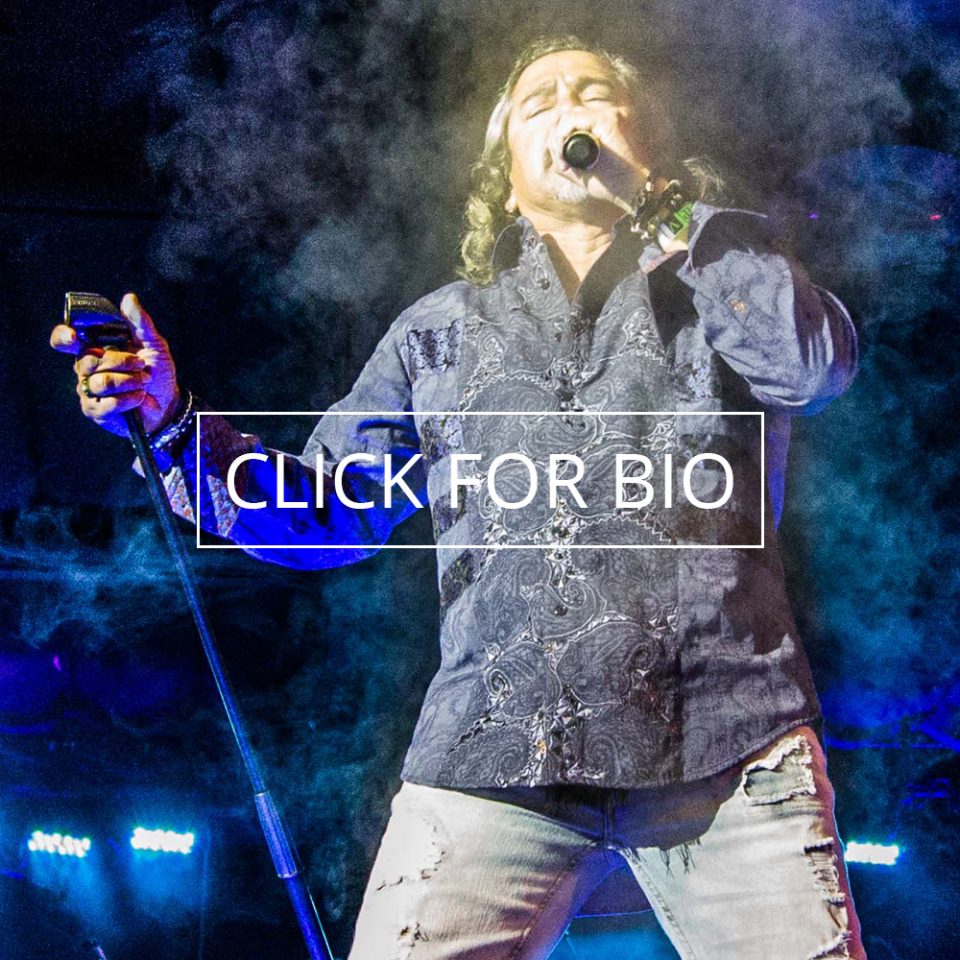 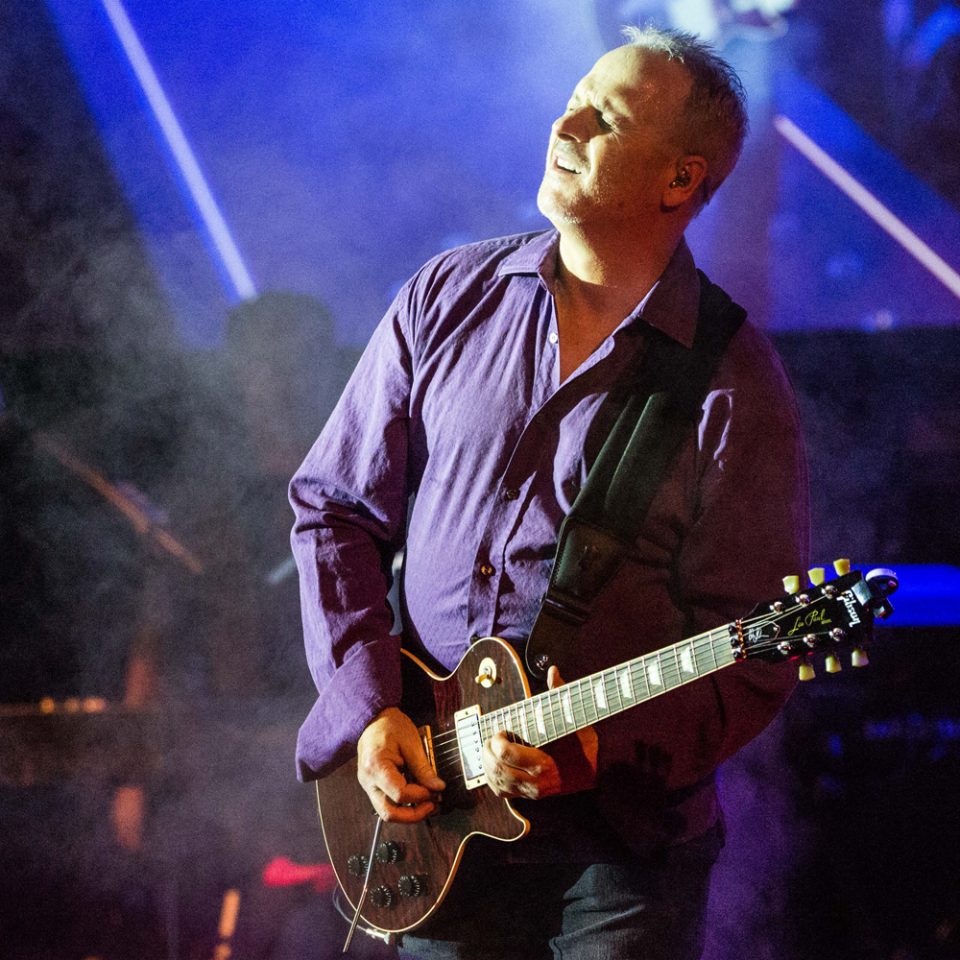 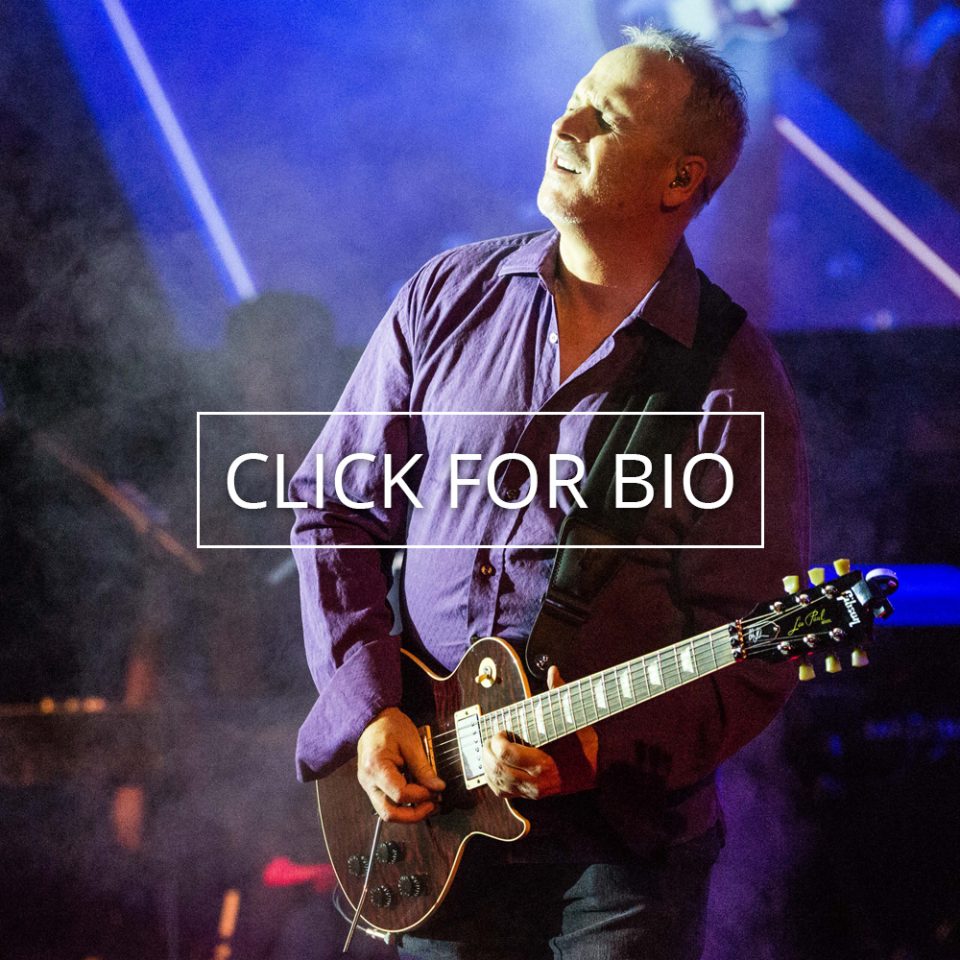 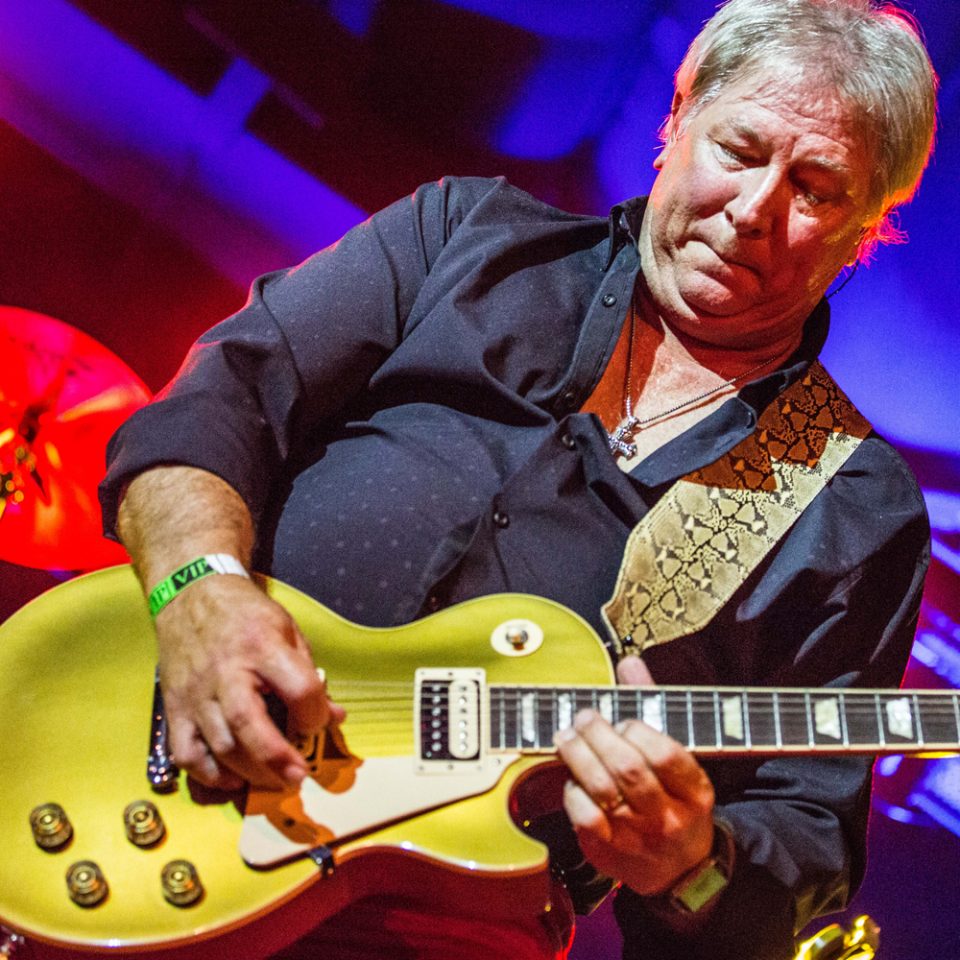 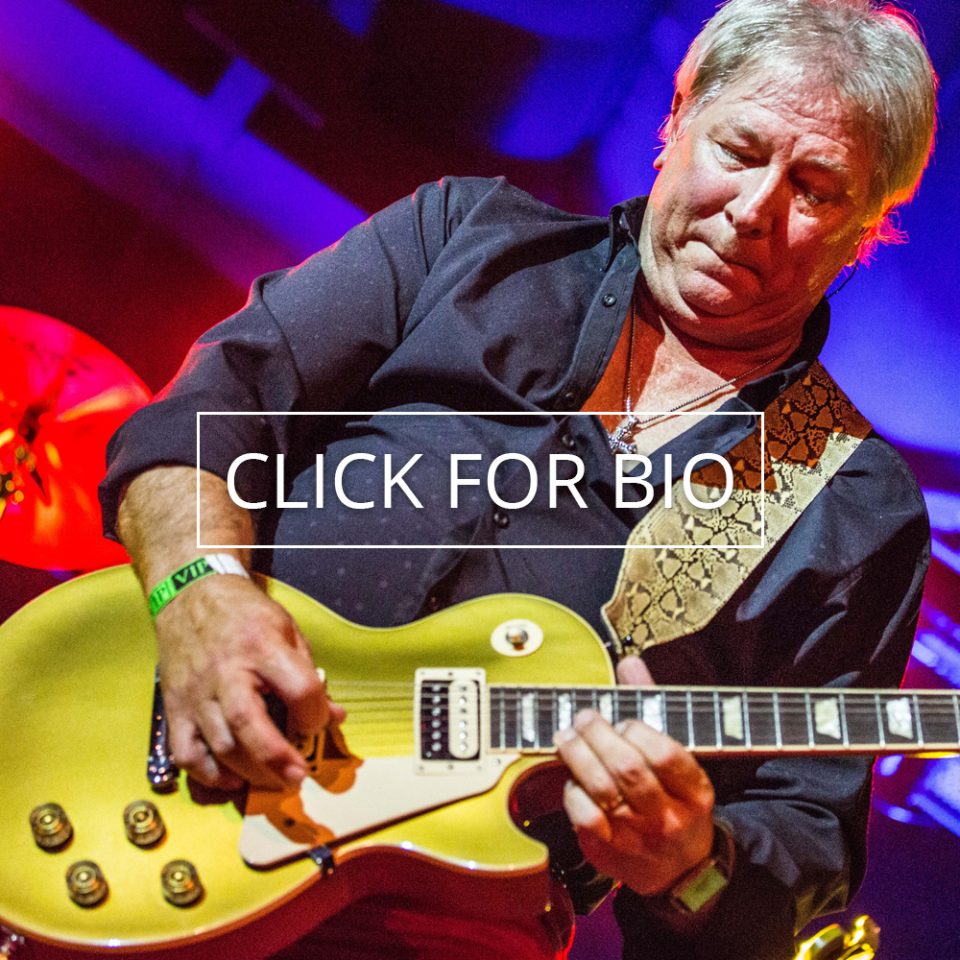 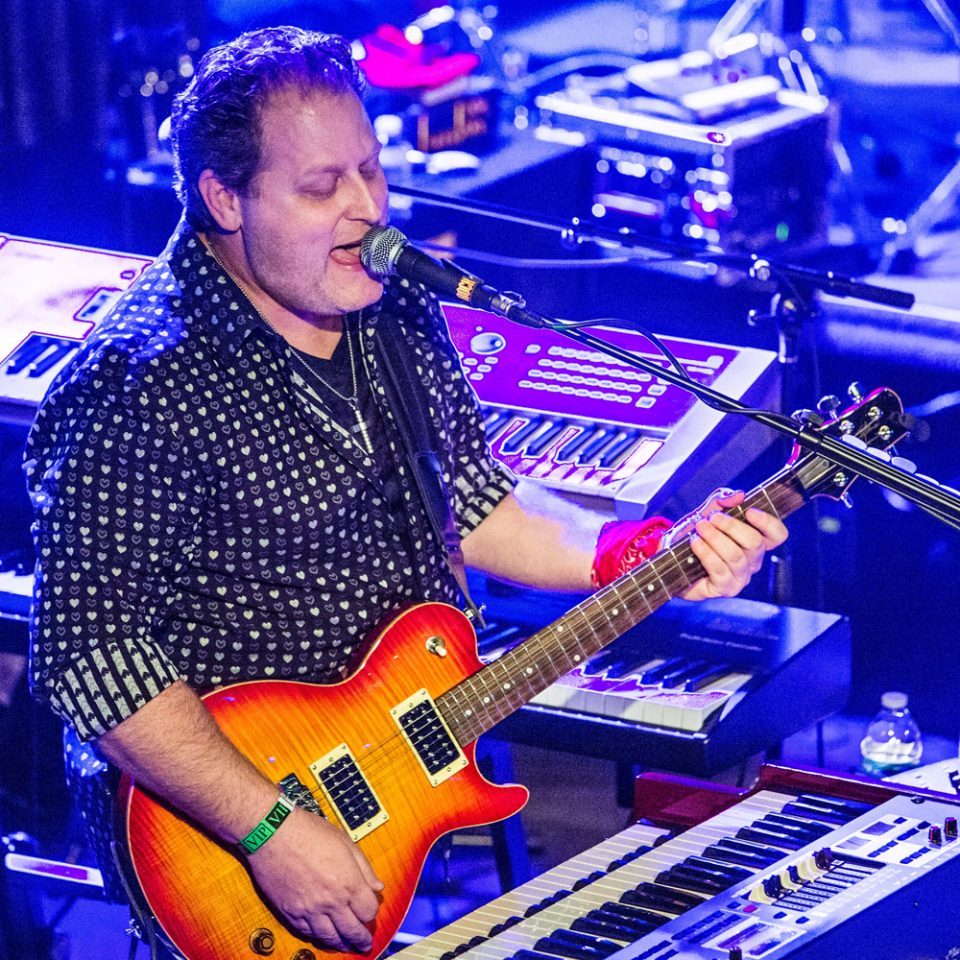 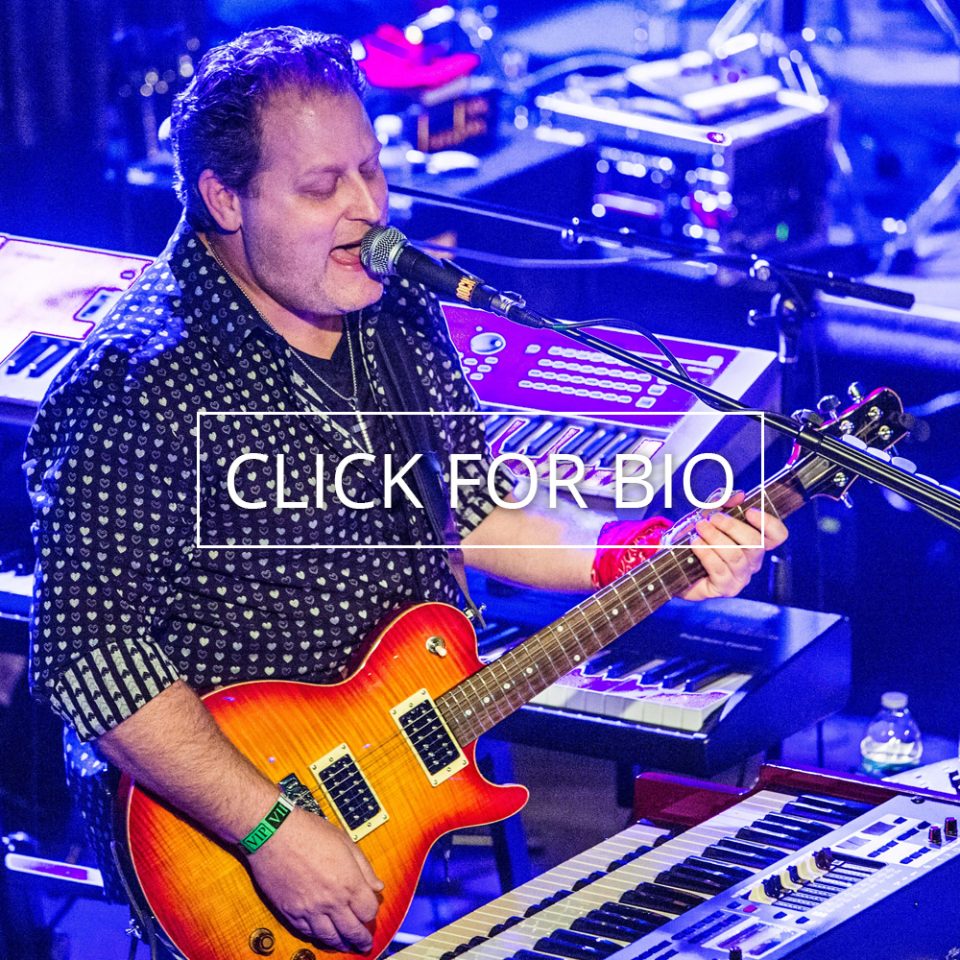 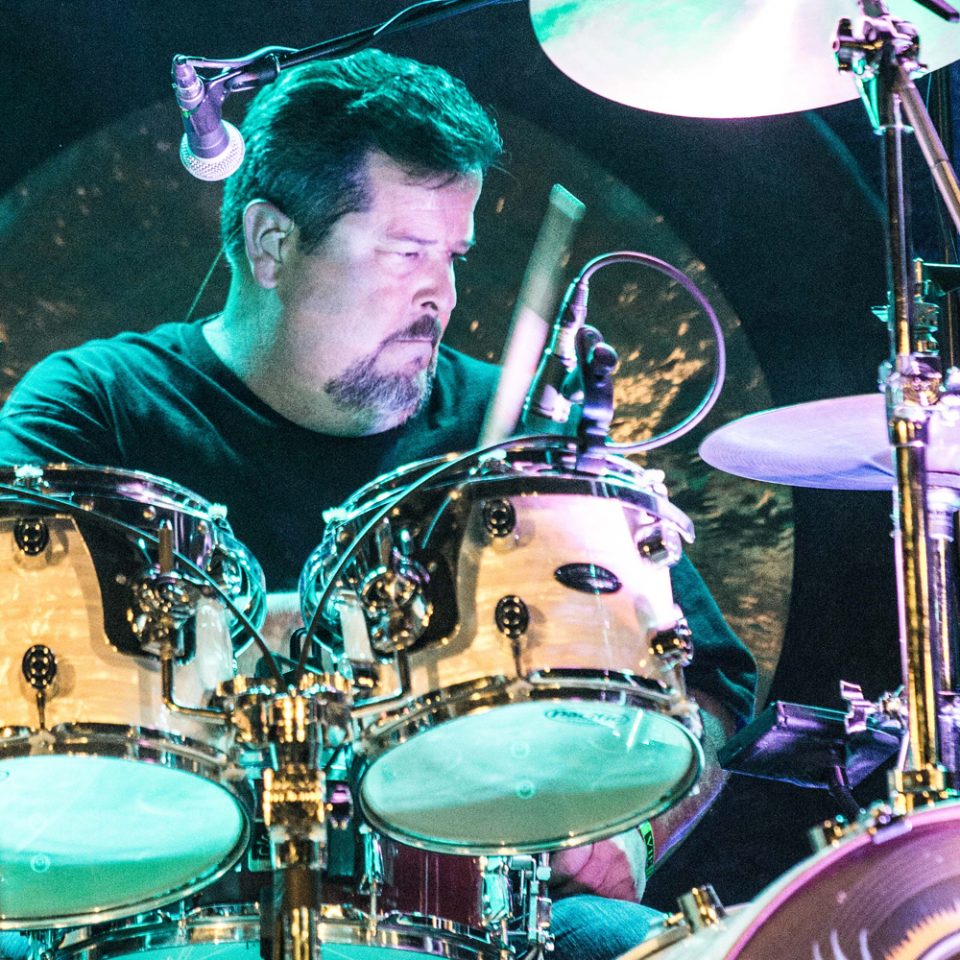 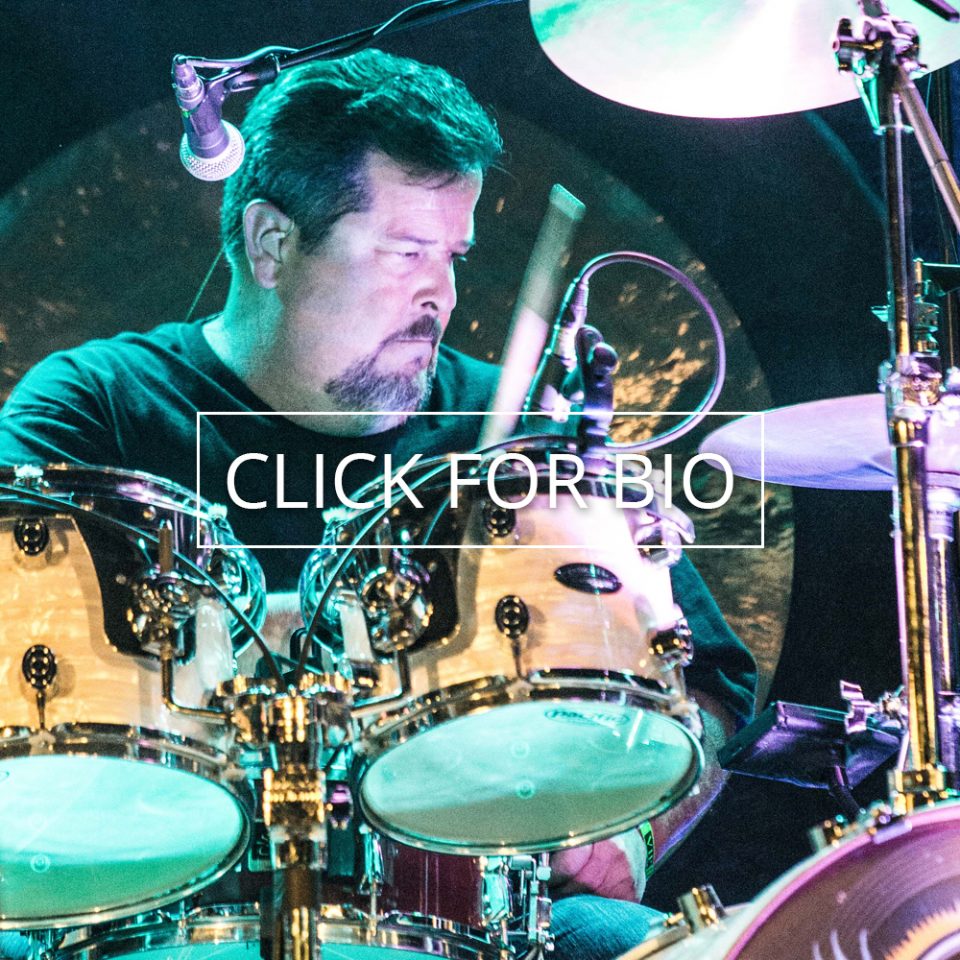 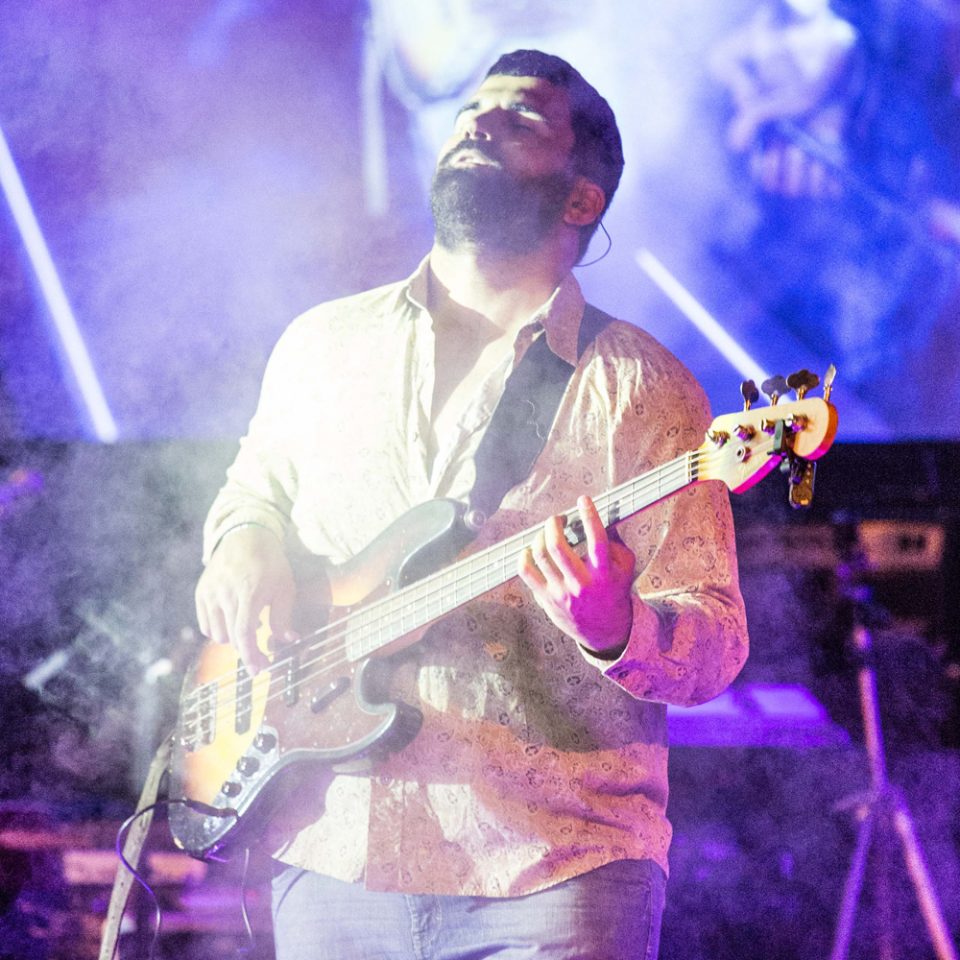 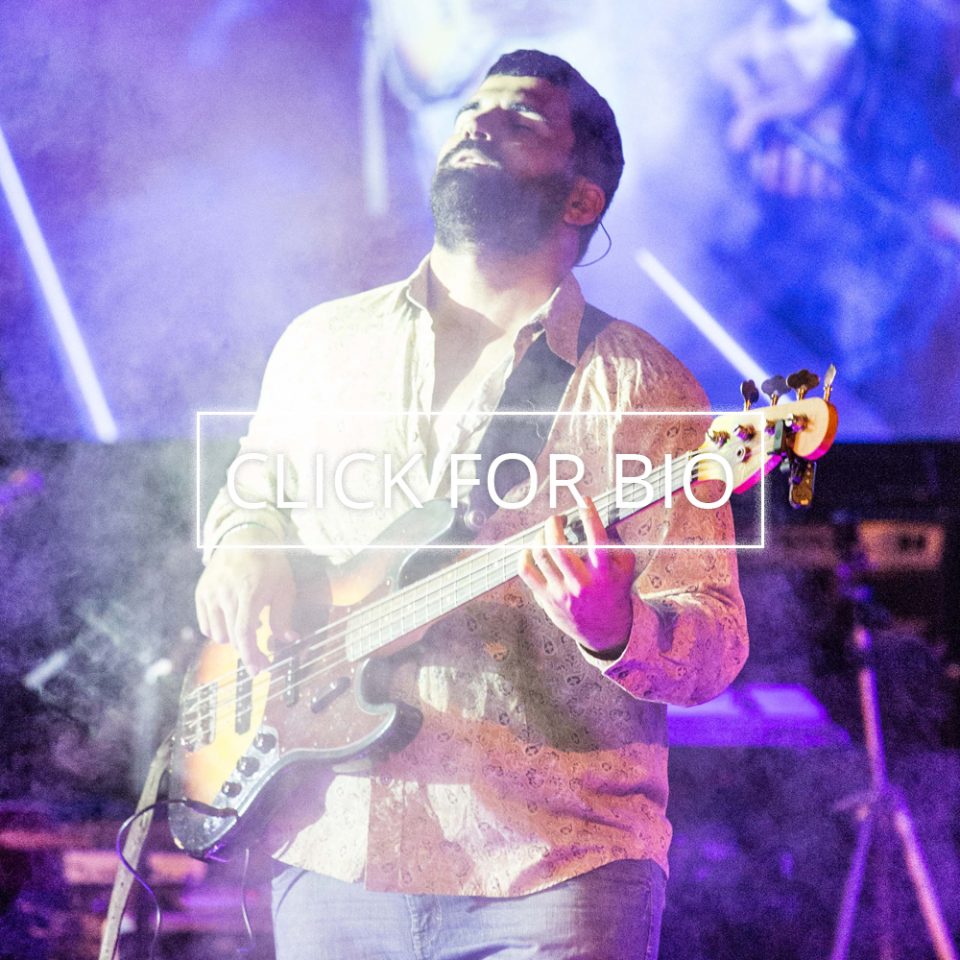 A Man I’ll Never Be

Let Me Take You Home Tonight

More Than A Feeling

Long Time got a great response from the crowd! Customers commented that they sound just like Boston!Seth (Feather Falls Casino Brewery Manager)

In 1978 I got my driver’s license. That Christmas, my Mom & Dad gave me an AM/FM cassette radio with door mount speakers. The day it was installed in my Ford Pinto, I only had one cassette. It was Boston’s “Don’t Look Back”. I drove around and listened to the album for days. Last night, you played Anderson River Park and the entire time you were on stage, you took me back to being 16 again, driving around in my Pinto. Thank You! Your music was true in every way to Boston again. Great job!Robert

Wow! Long Time, Boston tribute band takes you back to the day those songs were at the top of the charts. Thank you for rockin’ the house!Dan & Michelle (Sonora, CA)

Had the pleasure of seeing you guys at the MacArthur Fair. It was my 64th Birthday and was given a ticket by chance. I had no idea what band was going to be performing that night. I was told later it would be a Boston Tribute Band. Me thinking, “Well, how good could they be?”, since I’m a huge Boston fan all the way back to the paneled/shag carpeted van days with Boston cranking out of the 8 track! I enjoyed every minute of your performance, and was amazed on the level of artists in the band! You made my night, and brought back many memories. Since I never got the chance to see Boston, it was like I indeed did. With your own twists, I was completely blown away with your music. Was an awesome performance, and Birthday surprise! You guys were absolutely GREAT!Rob

Long Time is THE BEST tribute band I have ever seen, and Boston is not an easy one to do!Katherine (Stockton, CA) 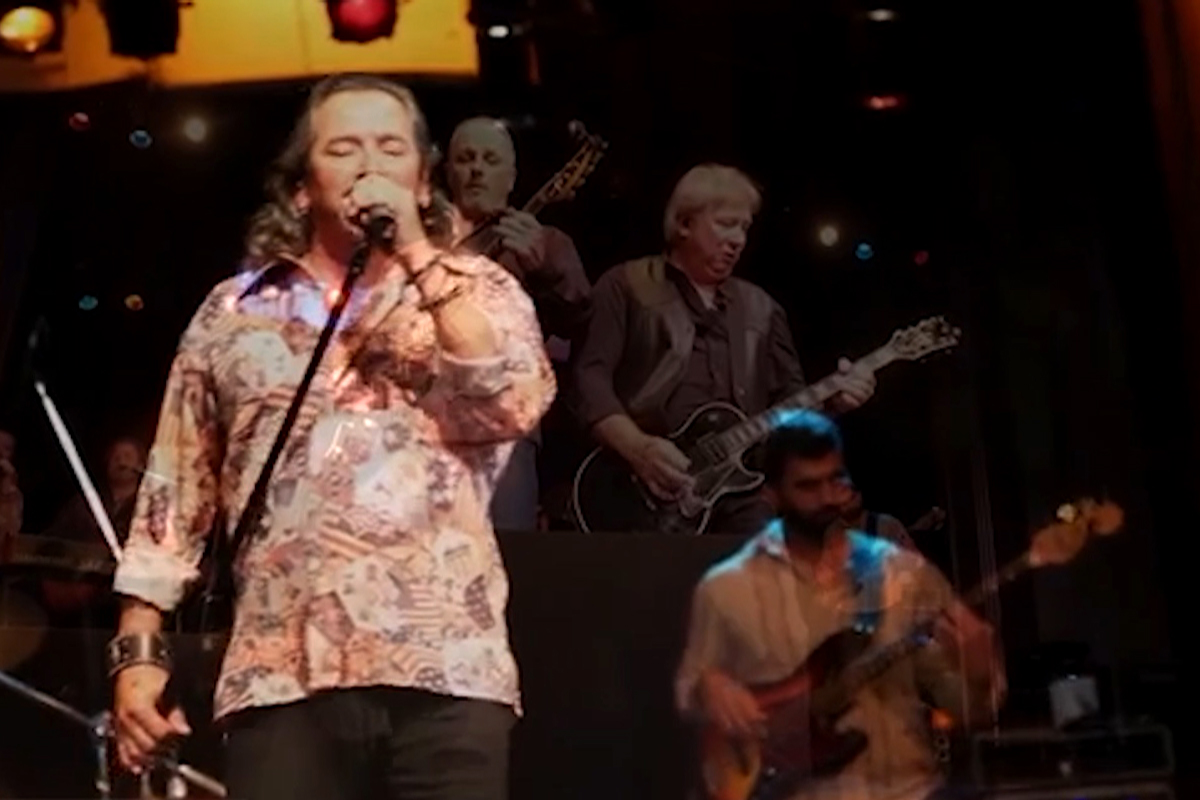 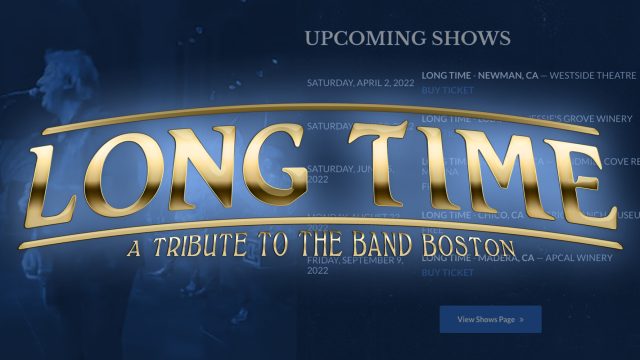 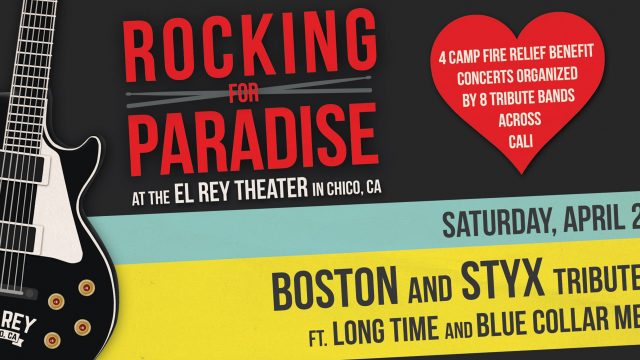 On Saturday April 20, 2019, Long Time will team up with Blue Collar Men – A Tribute to Styx for the finale of “Rocking For Paradise”, a four... 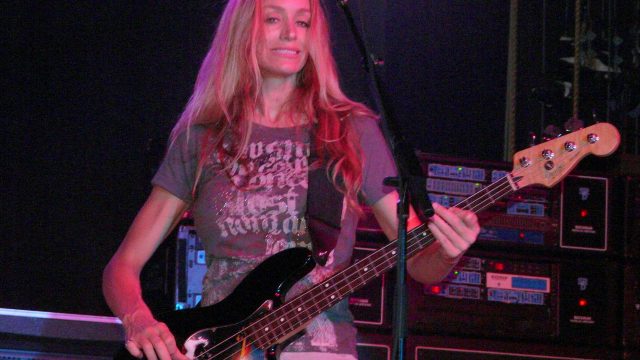 In early 2018, a mutual friend introduced Long Time guitarists Tim Boore and John Poletti to Kimberly Dahme, the touring bass player for the band BOSTON from 2002–2014.... 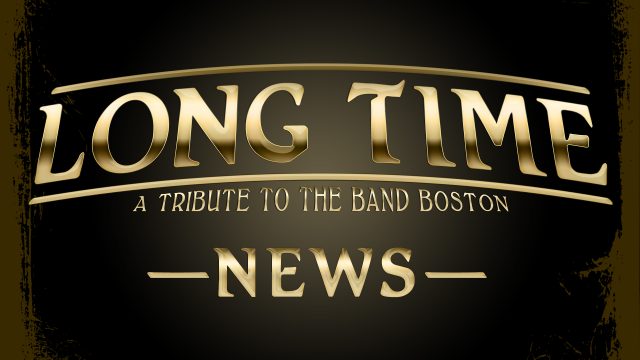 On Sunday October 21, 2018, Long Time celebrated the wedding of bassist Jordan Costa and Malina Korcz. It was a beautiful sunny day at Oak Grove Regional Park... 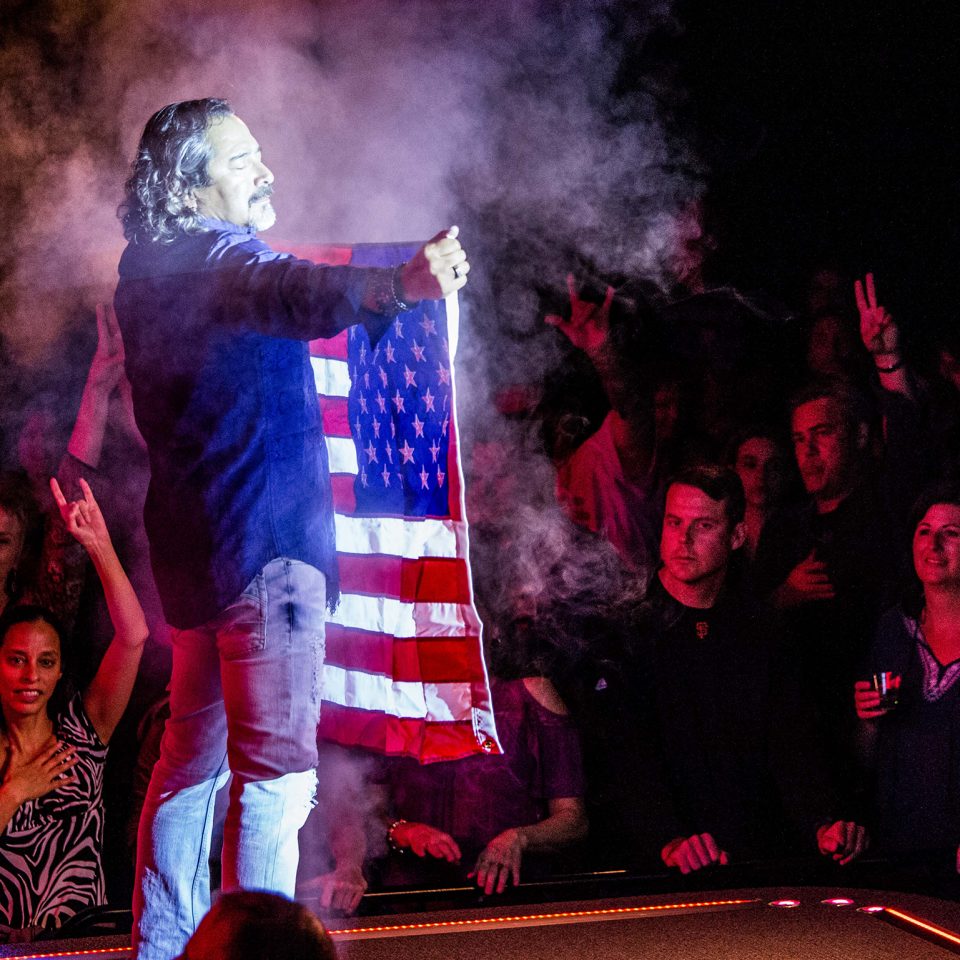 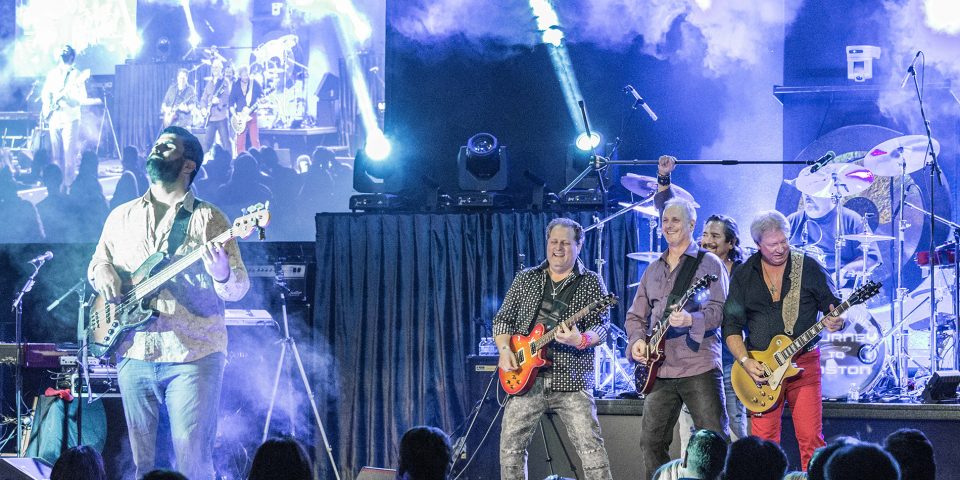 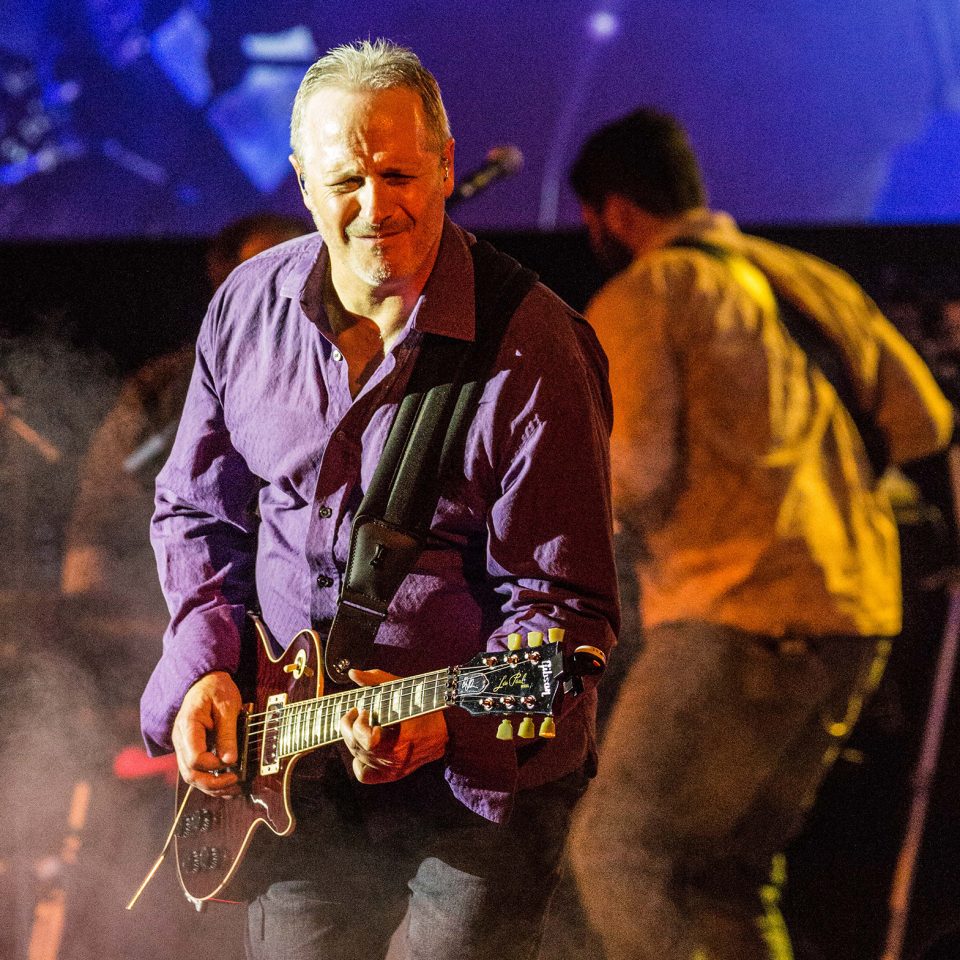 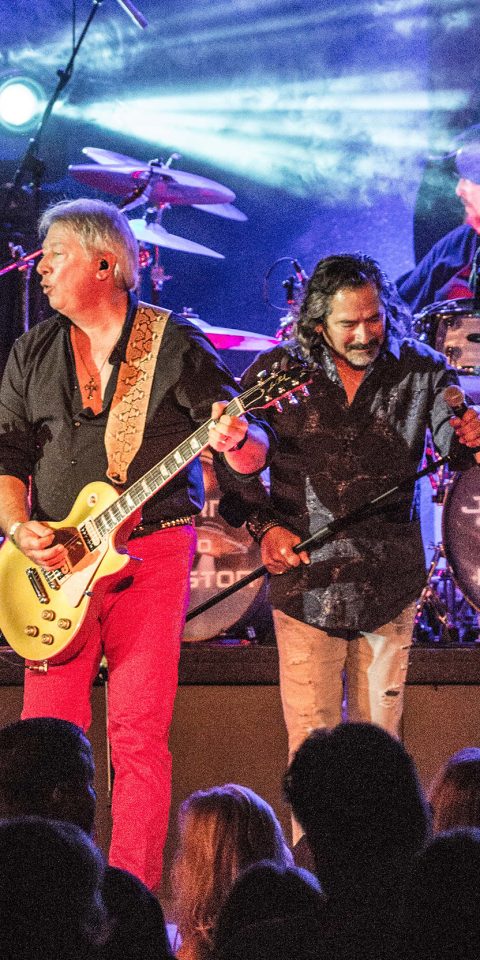 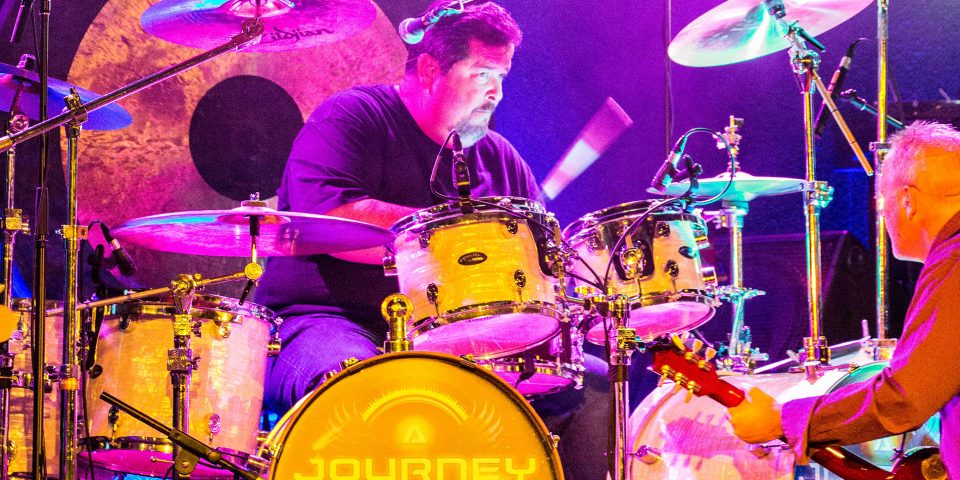 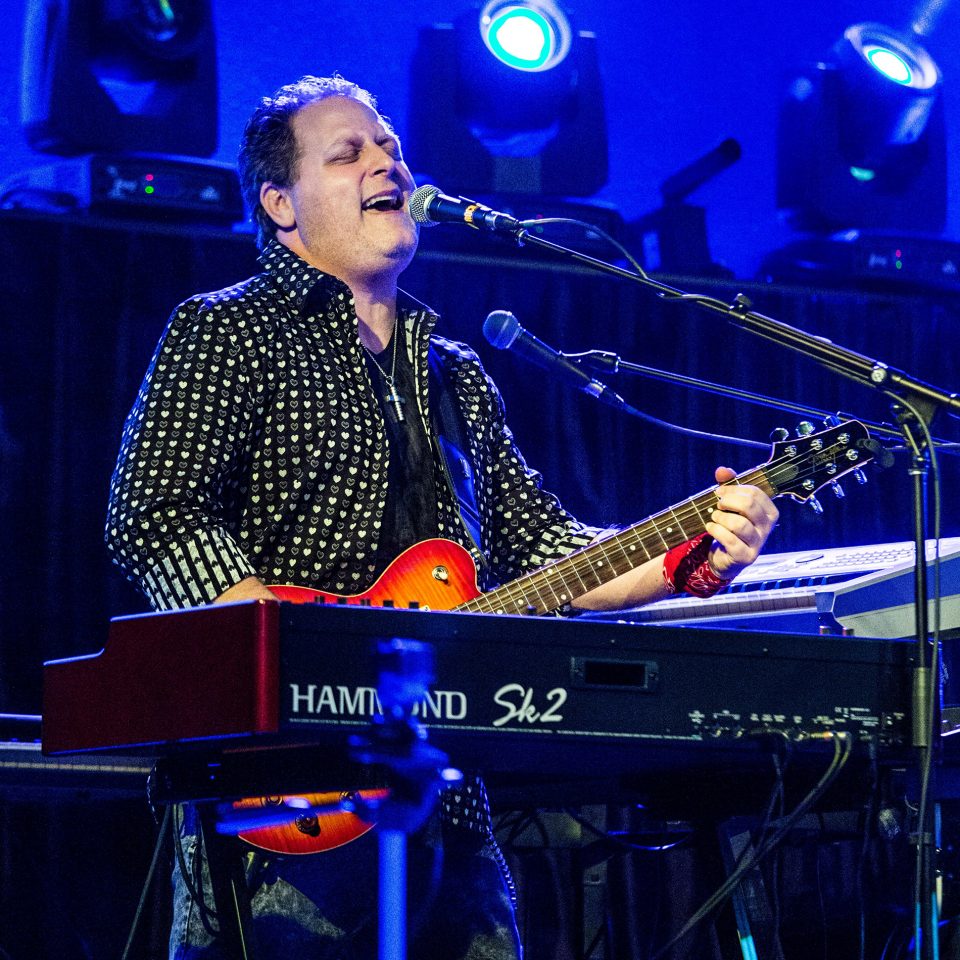 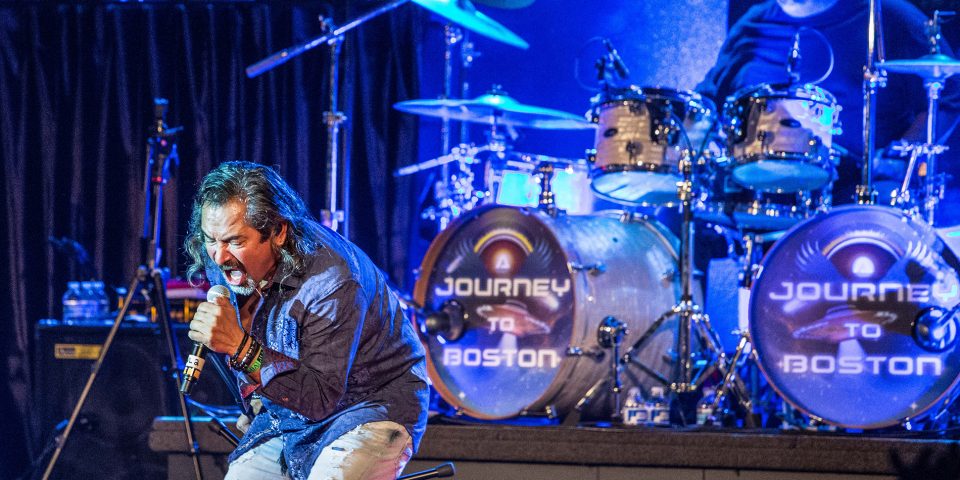 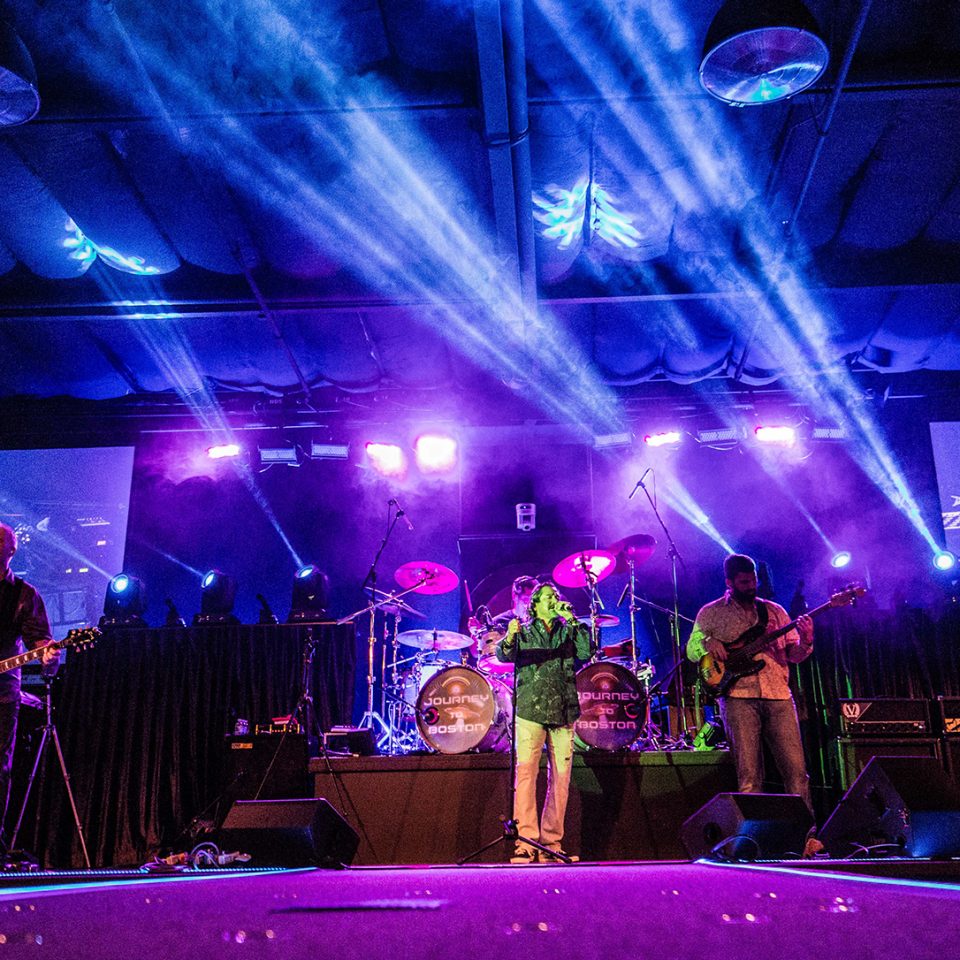 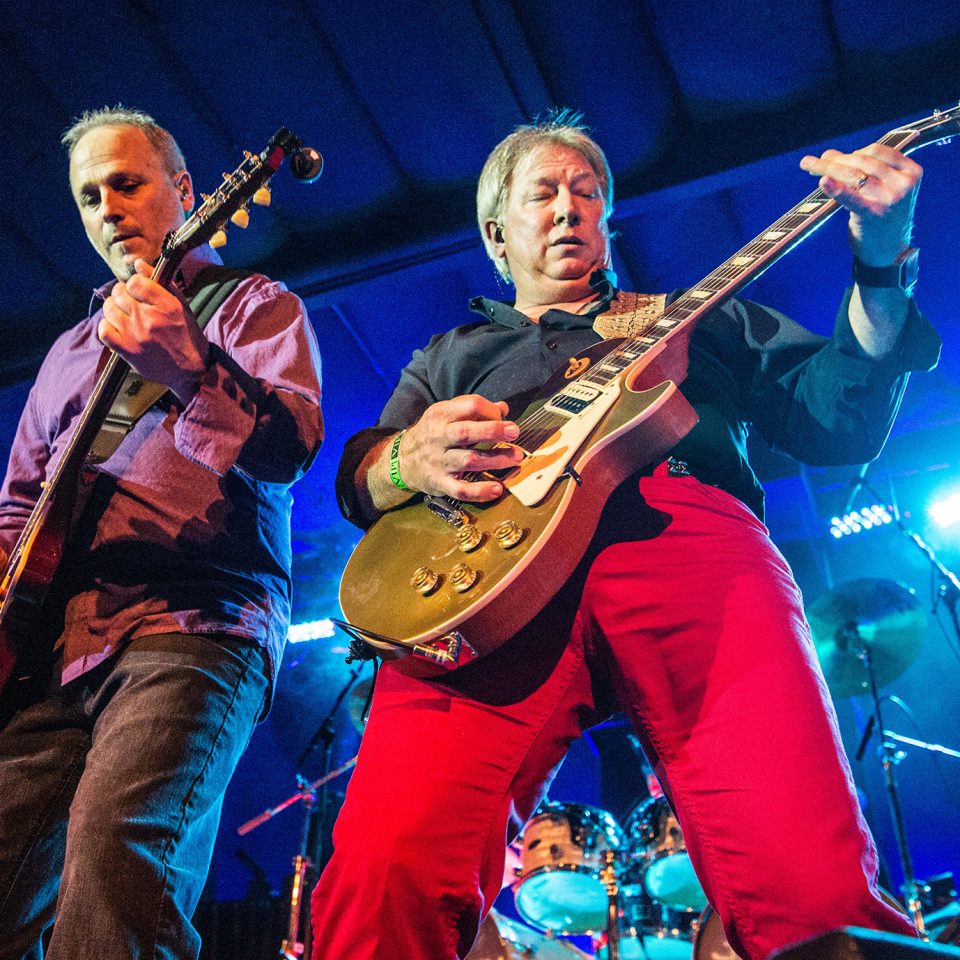 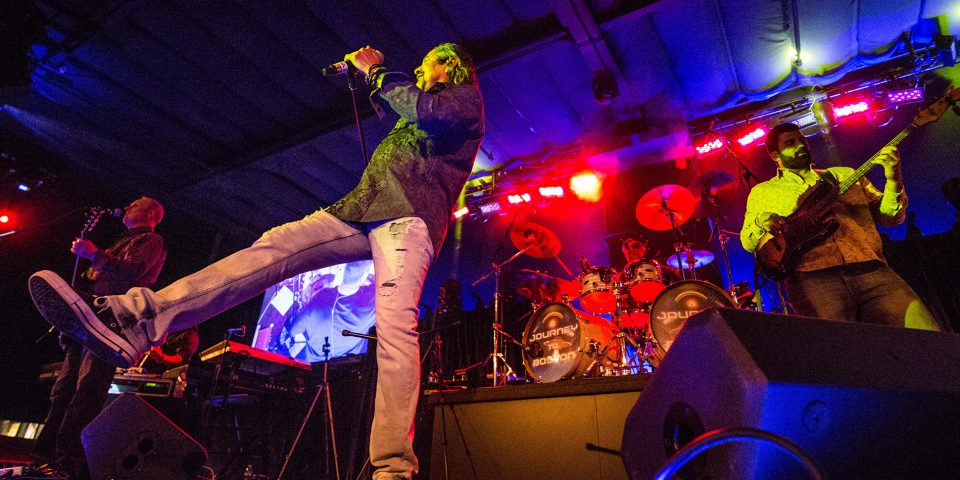 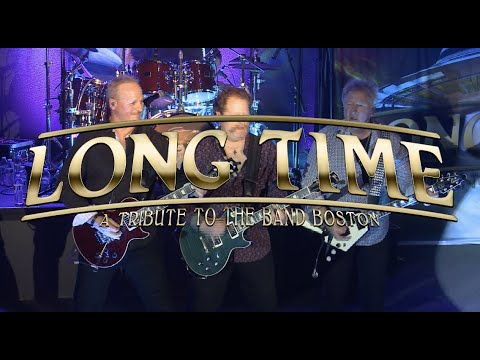 Long Time – A Tribute To The Band Boston – Live! 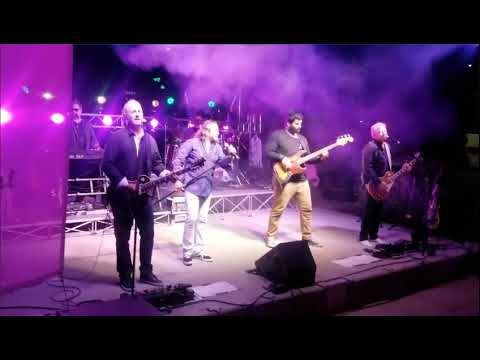 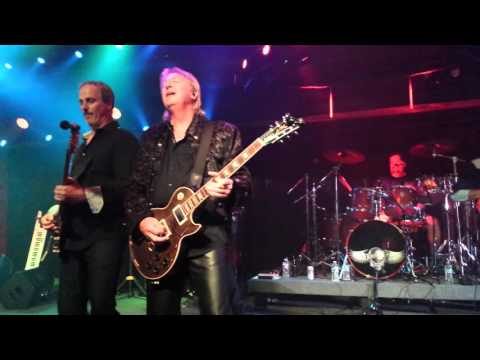 We’d love to hear from you! Send us a message.